Basiq Blaque is strategically focused on its areas of strength, which stem from the experiences and expertise of its key team members.

Estelle is a consummate professional whose journey into eventing, communications and project management has evolved out of a passion and a love for beauty and connecting people. With excellent interpersonal skills, she also has a strong foundation in both analytical and conceptual thinking, which serve her in the development of project and event concepts, management of processes and negotiation.

Estelle brings an engulfing zest, enthusiasm and passion to every project she is involved in. 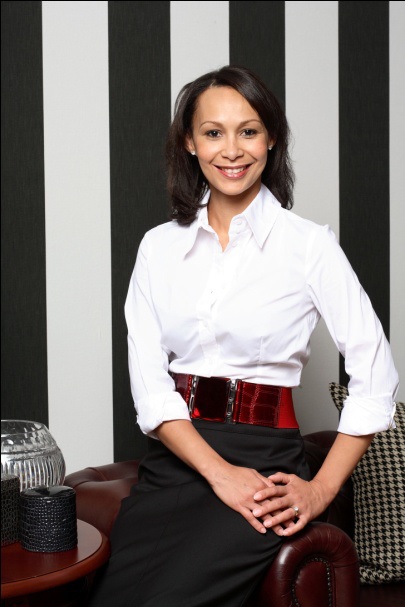 Her value-add lies in her ability to develop and maintain event reporting templates and design customised frameworks around project elements with accuracy and to compile, keep track of and adhere to project plan processes. She easily builds rapport on many different levels – from participants, to clients, speakers, invited guests and teams alike. Her capacity to focus on projects with impeccable attention to detail while keeping the bigger picture in perspective, stands her in good stead on any project.

Jo-Anne is a well-rounded events specialist, capable of providing end-to-end logistical management, creative input and strategic direction, while remaining cost conscious and time sensitive to ensure projects are delivered within budget and on deadline. 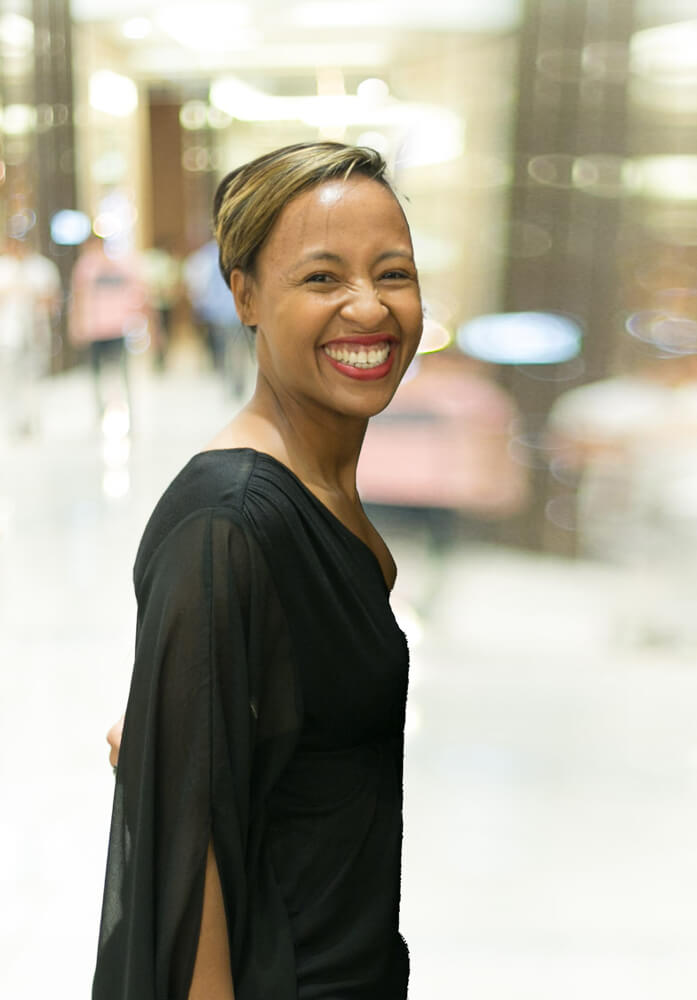 Kojo is a storyteller at heart who brings a varied background to everything that he works on. He has worked and run businesses in a range of sectors including Retail, Management Consulting, Publishing, Events, IT and Media (Television & Print).

He was poet laureate for Gordon Institute of Business Science. He has facilitated, hosted and MCed a range of events, conferences, workshops and seminars across sectors. He was founding editor of Blaque Magazine, editor of Destiny Man magazine for four years and is editor of Afropolitan magazine. He has written for a range of publications including City Press, Destiny, Milestones, GQ Style, Wanted, Forbes Africa, The Plug and Mamas&Papas. He hosts the show Life With Kojo Baffoe on Kaya FM.

He has created and produced television shows, around music, music, entrepreneurship and lifestyle. He has been a judge for the Business Arts South Africa (BASA) Awards since 2010, the MTN Business App of the Year Awards, the Apple In Education Awards, Miss South Africa 2014, 2015 and 2016, Chivas Regal’s The Venture as well as the reality television show, She’s The One, Seasons One (SABC3) and Season Two (ETV).

He brings this wealth of experience and the insights gained to any content project that he engages with. 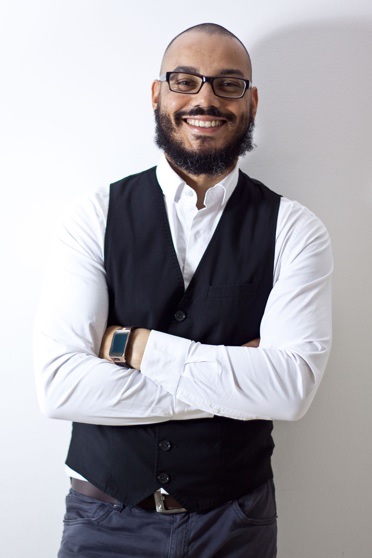